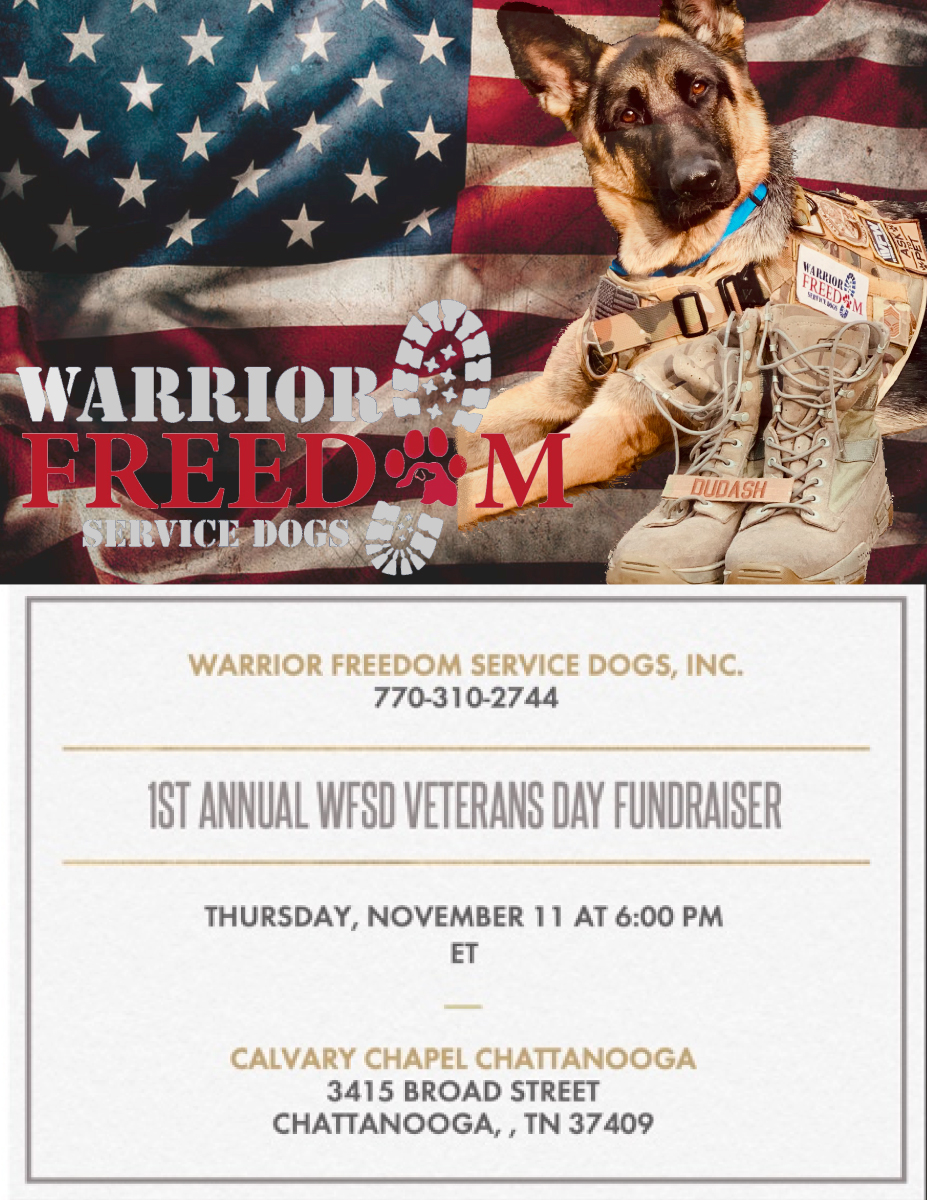 Chief Master Sergeant Eric M. Dudash recently retired from active duty with the United States Air Force on 1 December 2018. Spending over 30 years in service, Chief Dudash has been engaged in every conflict since Desert Shield & Storm, Iraq, Afghanistan, and multiple other engagements including hostage rescue and drug interdiction.

Chief Dudash has a Masters of Arts in Education, concentrating in Adult Education and Training. He resides in Mentone, Alabama with his bride Barbara, and is a proud of his 3 children Zachary, Brooke and Adoree (“Add O Ray”). He is a member of Dekalb County VFW Post 3128 and serves as the VFW State of Alabama Programs and Scholarship Chairman. Along with his new battle buddy “Phantom”, they serve in the community by pinning American flags on fellow veterans receiving Hospice Care and speaking to school classrooms, as well as businesses about teamwork, resiliency, and servant leadership.

Become part of a team that strives to be caring, humble, loving, smart, patient, outward-thinking, hard-working, and patriotic.

This website uses cookies to improve your experience while you navigate through the website. Out of these cookies, the cookies that are categorized as necessary are stored on your browser as they are essential for the working of basic functionalities of the website. We also use third-party cookies that help us analyze and understand how you use this website. These cookies will be stored in your browser only with your consent. You also have the option to opt-out of these cookies. But opting out of some of these cookies may have an effect on your browsing experience.
Necessary Always Enabled
Necessary cookies are absolutely essential for the website to function properly. This category only includes cookies that ensures basic functionalities and security features of the website. These cookies do not store any personal information.
Non-necessary
Any cookies that may not be particularly necessary for the website to function and is used specifically to collect user personal data via analytics, ads, other embedded contents are termed as non-necessary cookies. It is mandatory to procure user consent prior to running these cookies on your website.
SAVE & ACCEPT
Go to Top